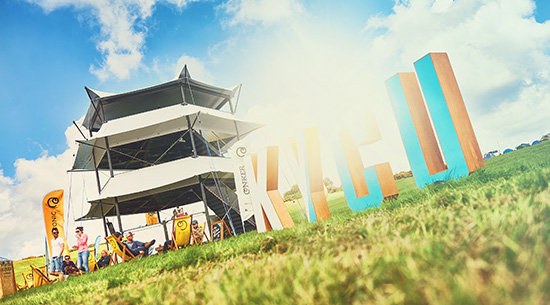 We know, event planning is quite the operational nightmare. Sourcing a location to host the big day, making sure you’ve sent all the right details to all the potential attendees, scheduling the running order and different platforms, promoting the event before hand… and that’s to name just a few parts of it. Once you’ve pulled it all off you’re going to want to brag a little right? Why not amplify your events content?
We’re not talking a quick write up of the event touching on a few of the highlights, no, no, no. Great copy is… well, great. It’s an art form. However capturing the hype around an event is something video does in ways no other medium does. Take for example this short from Above All, who collaborated with Jimmy’s Iced Coffee on what’s bound to be the first of many festivals.

Now you may recall from our YourTube blog we mentioned 3 kinds of content; hero, hub and hygiene. 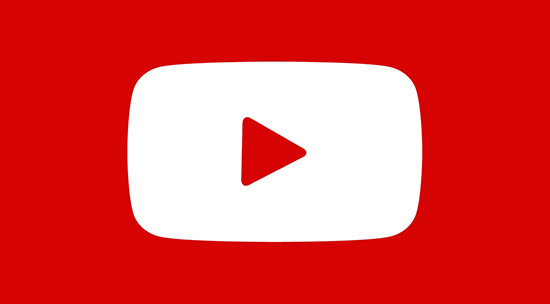 YouTube can at first glance appear quite a daunting beast. But here’s our rundown and top considerations to turn YouTube in to YourTube.

When devising your content strategy things can become a bit wild. Luckily though Google have recommended three categories to break videos in to.

Hero content is the all guns blazing, one off videos. The material that is going to really show you off and bring new viewers to your channel.

Hub content is the next level down, and this is the regular scheduled content. This is the work that your going to use to get people subscribing to your channel. 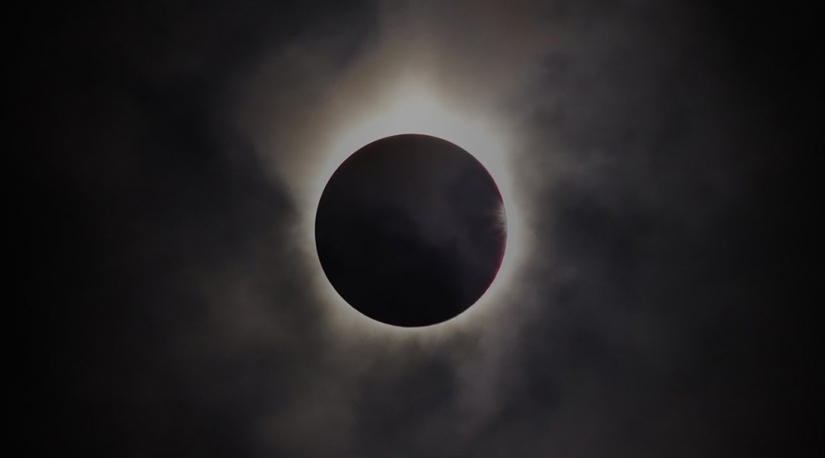 When finishing a project, it is always good to take 5 and review what worked, and what didn’t so well. After all, the best way to learn is through making mistakes right?

When we were asked to create a new music video for Johnny Hates Jazz, we knew we had a chance to make something special. Fortunately, we had an amazing team on hand with ideas spilling.

The idea was to use an artistic flare of double exposure, mixed with bright colours. We wanted to shoot everything at the highest resolution possible. We wanted a fast paced cut to match the song. Most of all we wanted both these things in double.

Now that’s where things get tricky. Not only is it a strain on hardware, but it quickly becomes difficult to fathom.

That is unless you maintain a bit of house keeping on your projects… here’s a few tips:

There’s plenty more tips you will pick up along the way, but as always it’s best to keep everything organised. This makes editing far easier on you and the client.

Longford Castle is a fine Elizabethan country house, home to a world-class collection of art. Built up in the eighteenth and nineteenth centuries by the Bouverie family and still owned today by their descendants. It had been relatively lesser known amongst the pantheon of English country houses, that was until now.

We were in a fortunate position when Longford Estates invited us in to photograph the world class art collection, in preparation for the publishing of ‘Longford Castle – The Treasures and The Collectors’.  With a collection of art dating centuries, it certainly was not difficult getting lost in the magic of all the stories, and eyes behind each piece.

The task at hand was to photograph hundreds works of art, from paintings to furniture, collected over the centuries. We were extremely lucky to have the opportunity to photograph not only the artworks individually, but in their rightful places in the extremely grand rooms of the castle. Developing quite the education as we went, certainly adding to the arts degrees!

The came October 17th 2017. After years of research, many weeks of photography, the book launched at a private event held at Longford Castle. Quite the entrance.

Having the opportunity to work with such a talented team and a very unique project only helped to fuel our love of Longford Estates, further photography of which can be found on the stills portfolio page.

The book is available from all good bookstores, including Waterstones.